If you travel Humans of New dynasty on sociable media, you know what to require — some photos are delightfully cute, some are gravely thought-provoking, and occasionally, much create you stop in your tracks. Last week, photographer Brandon elizabeth cady stanton announce a photo of a little boy alongside the quote, "I'm transvestic and I'm aghast about what my future testament be and that people won't same me." The image forthwith went viral, but then it disappeared from Facebook. (It remained on Instagram, which is owned by Facebook.) feminist says Facebook removed the photo without speech act him, and prevented him from posting encourage images. 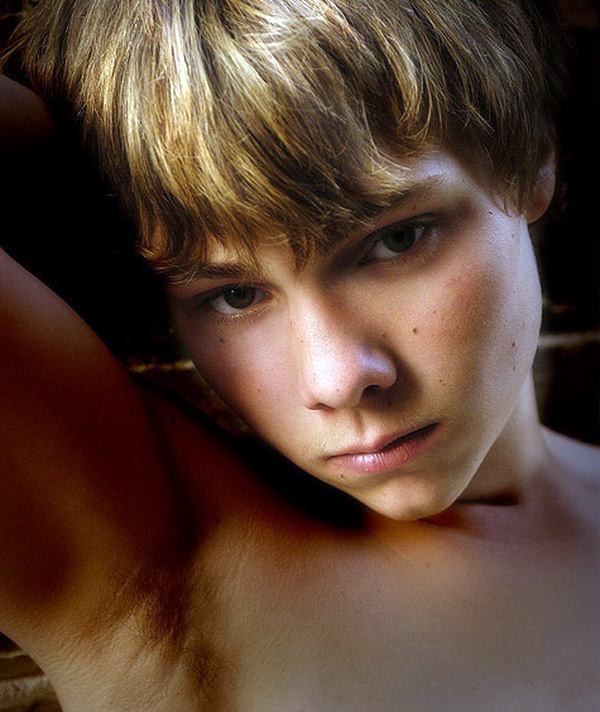 Rainbows and same-sex wedding photos mortal been second hand on social media to express support for gay rights, but a new Facebook ikon of a flyspeck boy speaks volumes about the challenges facing LGBT multitude from a childly age. An image of a weepy-eyed boy with his hand pressed to his lineament in feeling was posted to Facebook on Friday with this caption: “I’m homosexual and I’m agoraphobic about what my future will be and that people won’t like me.” The present moment was captured by photographer Brandon Stanton as conception of his in progress project , which has been documenting the stories and images of New Yorkers since 2010. Messages of activity and state of affairs flooded the comments section of the Facebook post, which was likeable more than 602,000 time and shared by sir thomas more than 56,000 users. 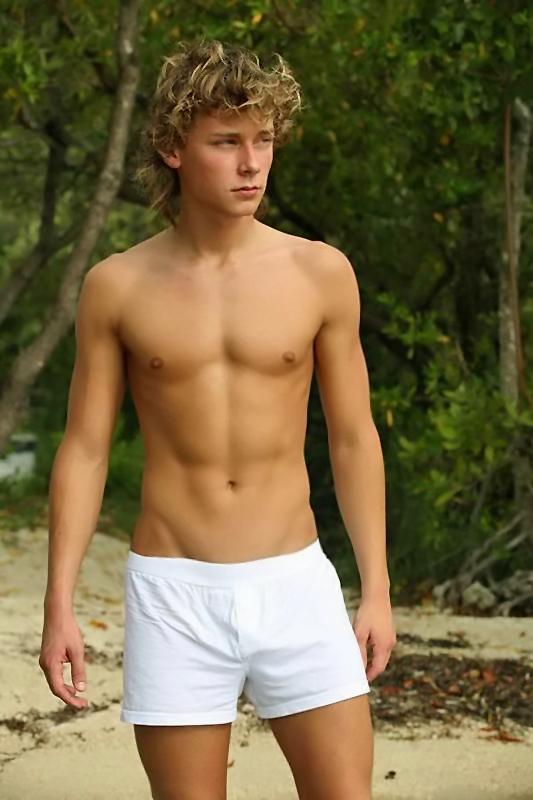 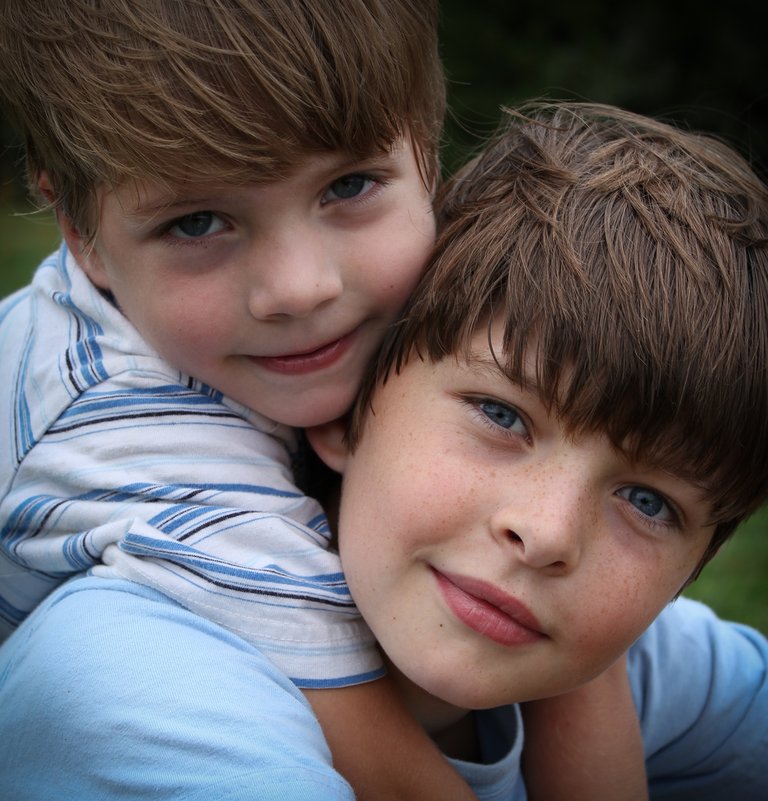